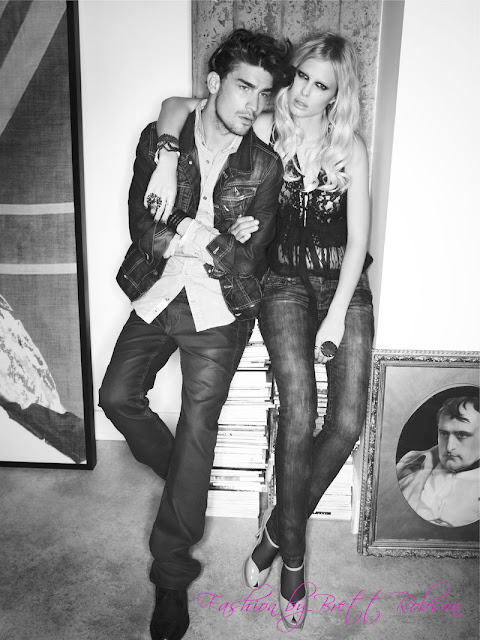 The Clear Agency has announced pioneering Canadian denim brand, Buffalo David Bitton’s re-launch into the UK with the SS12 collection. Founded by David Bitton in 1985, this men’s and women’s brand is now stocked in 13 countries including Australia, China & Mexico. Buffalo David Bitton wholesaled the new collection until September 2011 for a January – March 2012 delivery to UK outlets.  However, until then, Buffalo David Bitton fans can purchase all their AW11 essentials from http://www.buffalojeans.com/. And if you aren’t already a fan, visit the website and I guarantee you will leave one!!! 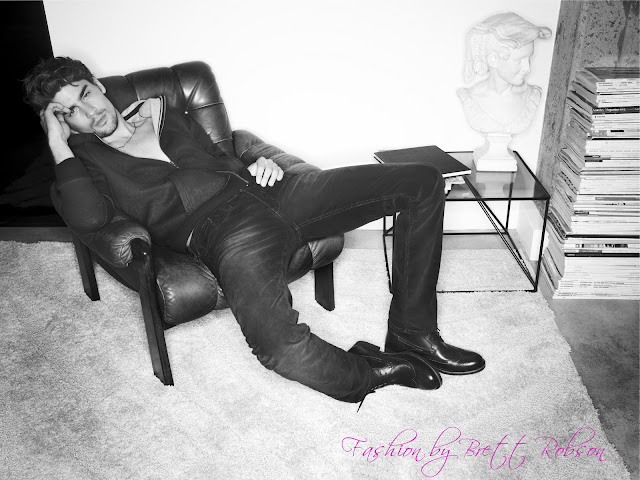 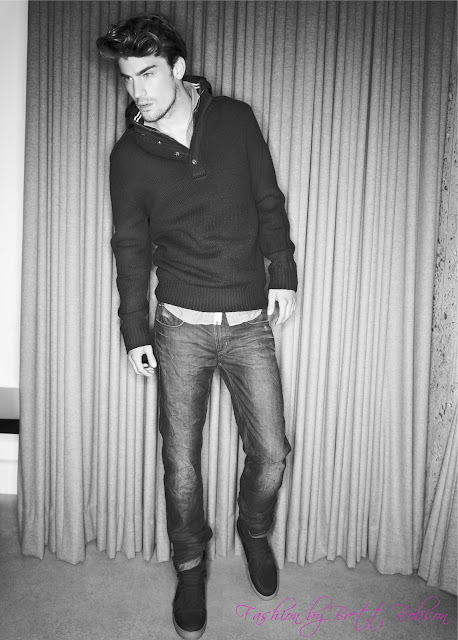