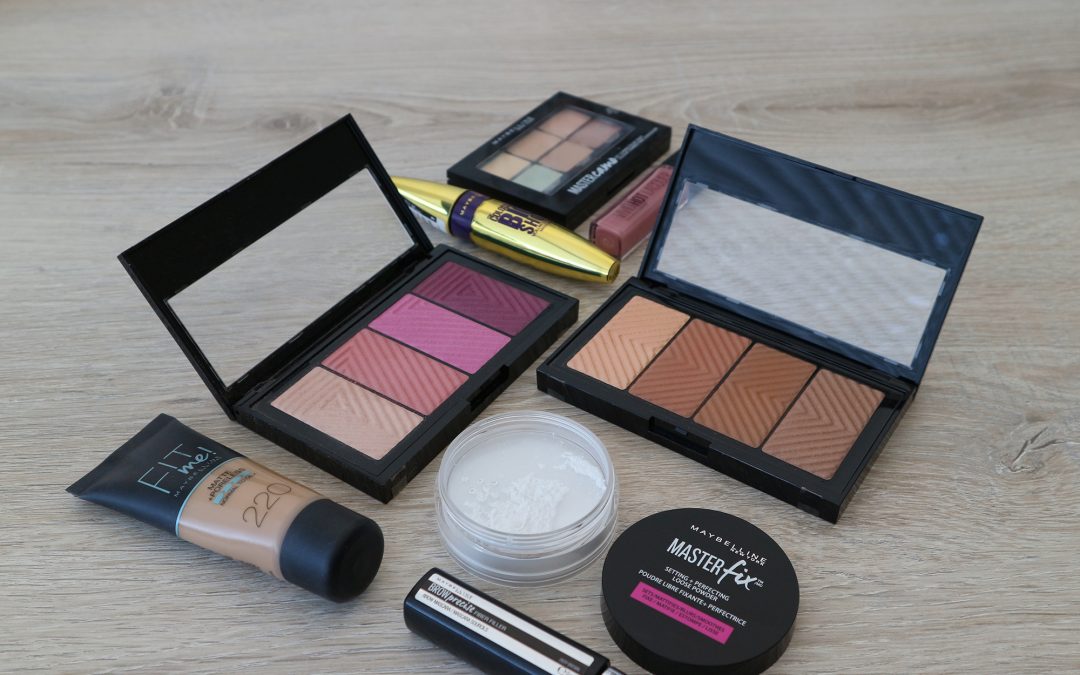 **UPDATE – I was advised to shake the bottle more vigorously when using the Maybelline Super Stay24 MakeUp-Locking Setting Spray. I tried this on my Instagram Stories & it worked perfectly. NO WHITE SPOTS. So, if you have this, give it another try & SHAKE IT SHAKE IT SHAKE IT baby! LOL. I’m glad I tried it again!

I conducted a poll on Twitter asking which brand you’d like to see a One Brand Tutorial on next, & Maybelline took victory. It’s taken much longer than expected to get this out, but it’s here. If you haven’t watched the video, be sure to do so because it’s filled with many gems; and also with the most EPIC FAIL caught on camera. I almost didn’t upload the video because I was not happy with it by the end. It was not what I had hoped for. But had I re-filmed, you would not see the fail that was. LOL

I feel like Maybelline is one of those affordable make-up brands that gives you bang for your buck. The colour & product range are amazing. And the quality is pretty good for an affordable brand. To be very honest, I rank Maybelline mascaras to be better than 90% of the higher end mascara brands I have tried. TRUTH. The Colossal BIG SHOT mascara is featured in the video, & it was my first time using it. I have been using this mascara non-stop since this video. If you follow me on Instagram (@brettrobson), then you’ve seen me raving about it. If there is one product you have to have from this video, it’s the Colossal BIG SHOT mascara without a doubt.

Be sure to check out the gallery below for pictures, mini reviews & details on the products used in the video. 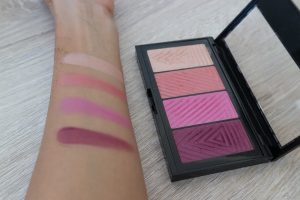 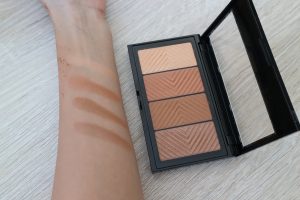 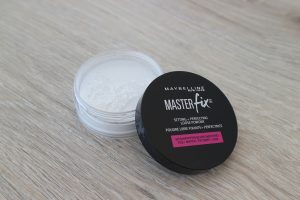 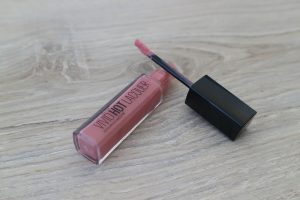 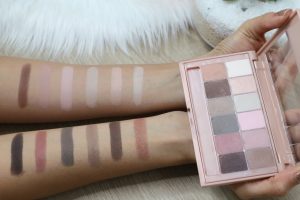 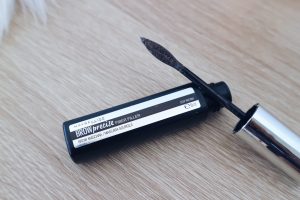 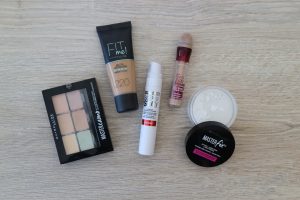 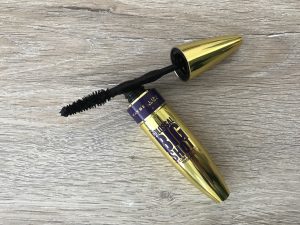 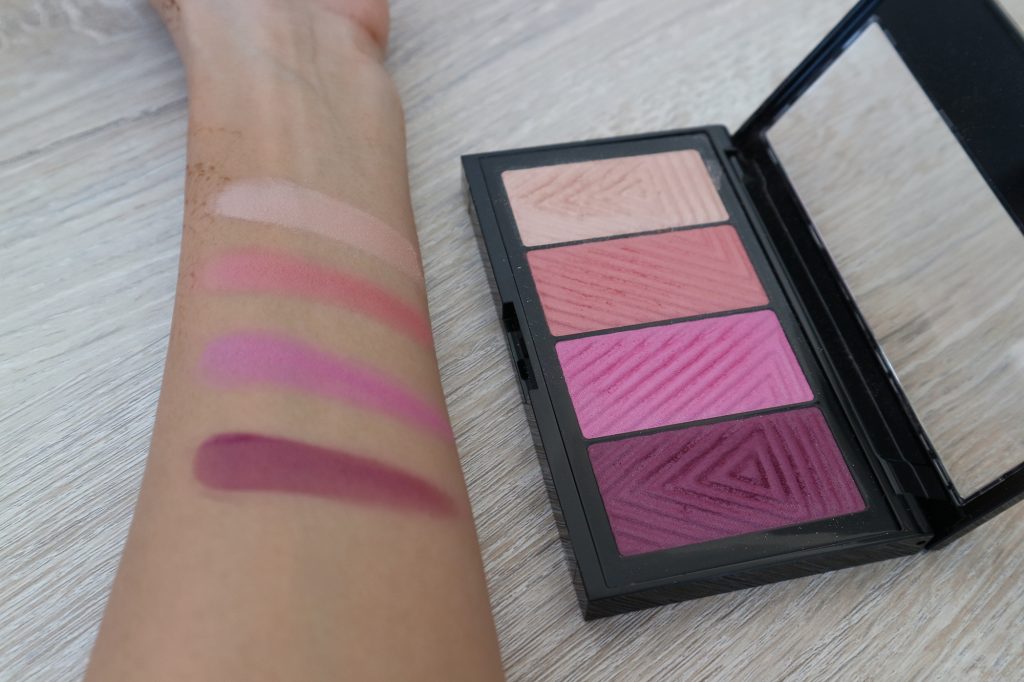 “This is such a cute blush palette. It’s very pigmented, which surprised me. Even so, it looks very natural on the skin in the sense that it sits well on top of make-up. This Master Blush Colour & Highlighting Kit contains 3 blush shades & 1 highlight shade. The highlighter is ‘natural’ but build-able. You can decide how far you’d like to take it.” 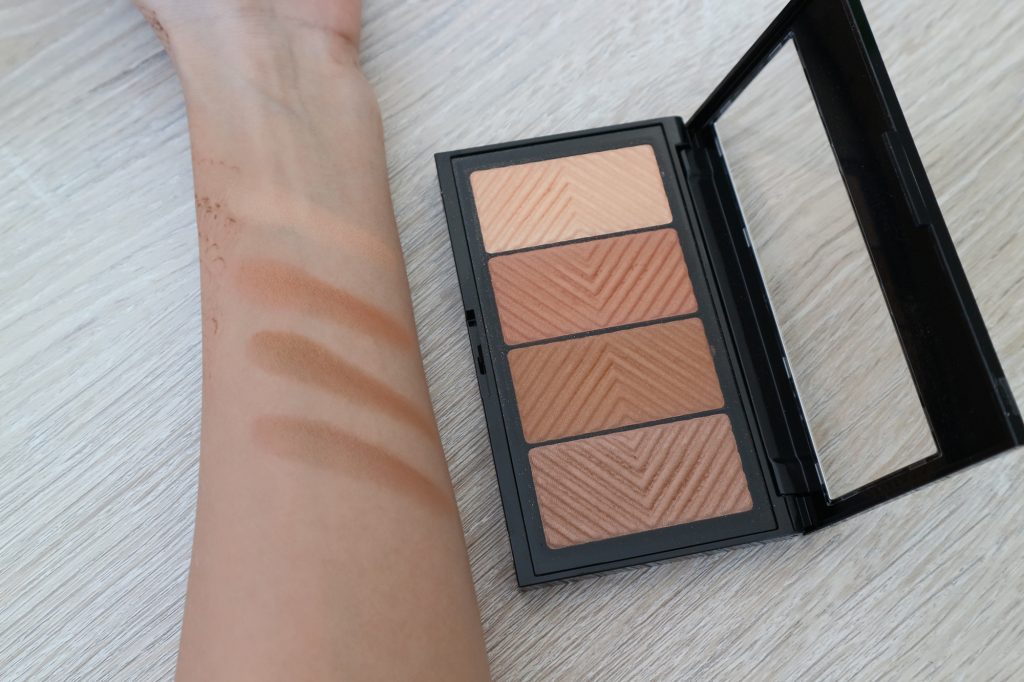 “My video most certainly didn’t do this bronzer any justice. In person it shown up a lot more. But even so, this product can be built up to your liking. This is great if you’d like to create a sun-kissed golden, glowing look. With 3 bronzing shades & 1 highlighting shade, it’s great for travel. I have worn the highlighter shade on it’s own, as well as over make-up & I have loved it either way. It’s really such a lovely shade against my skin tone.” 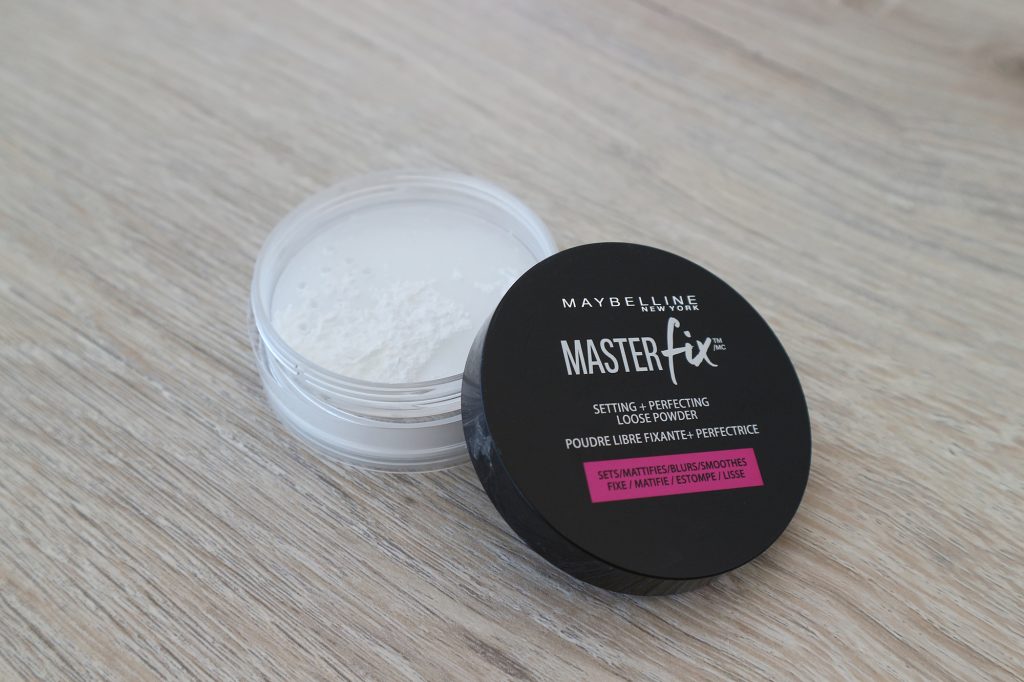 “Since filming this video, I have used this loose powder on many occasions. It’s great if you’d like too magnify your face because it really absorbs the excess oils. I have also used it to bake a few times, & it does a pretty good job. It’s a very fine powder that almost reminds me of the Laura Mercier loose setting powder. Great product for the price tag.” 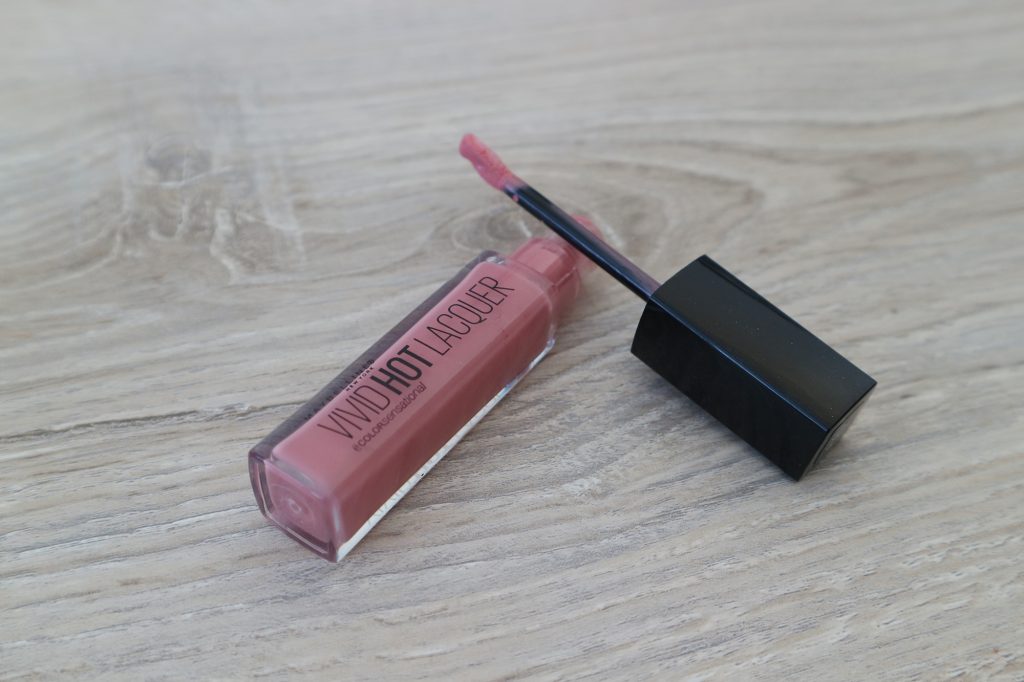 “While this shade was not my favourite, I did like the formula of this product. I like the high-impact glossy look it gives.” 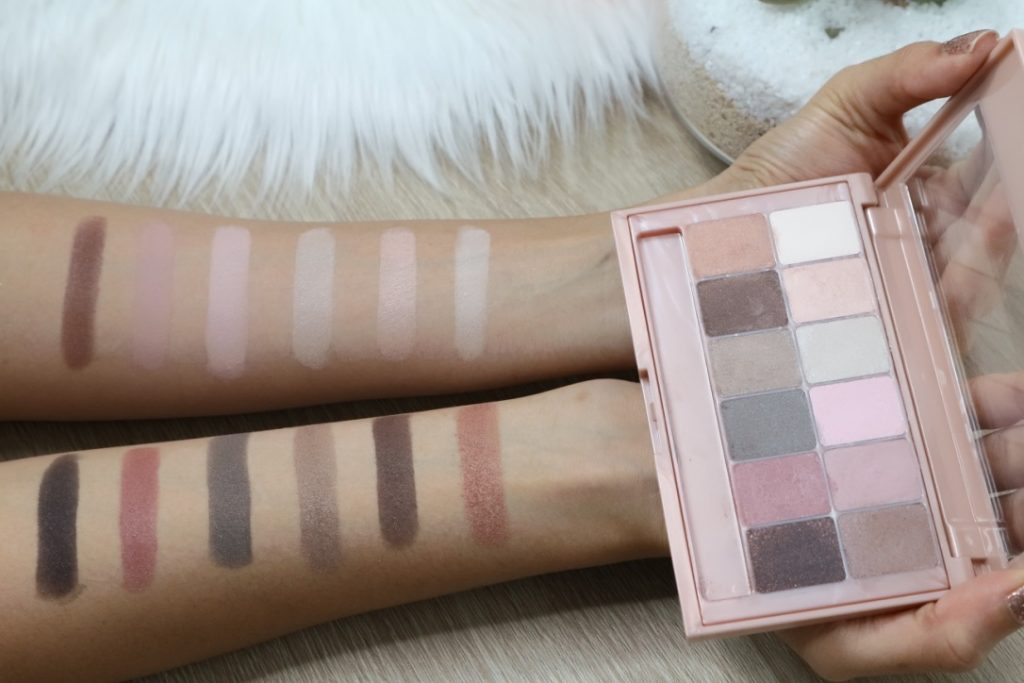 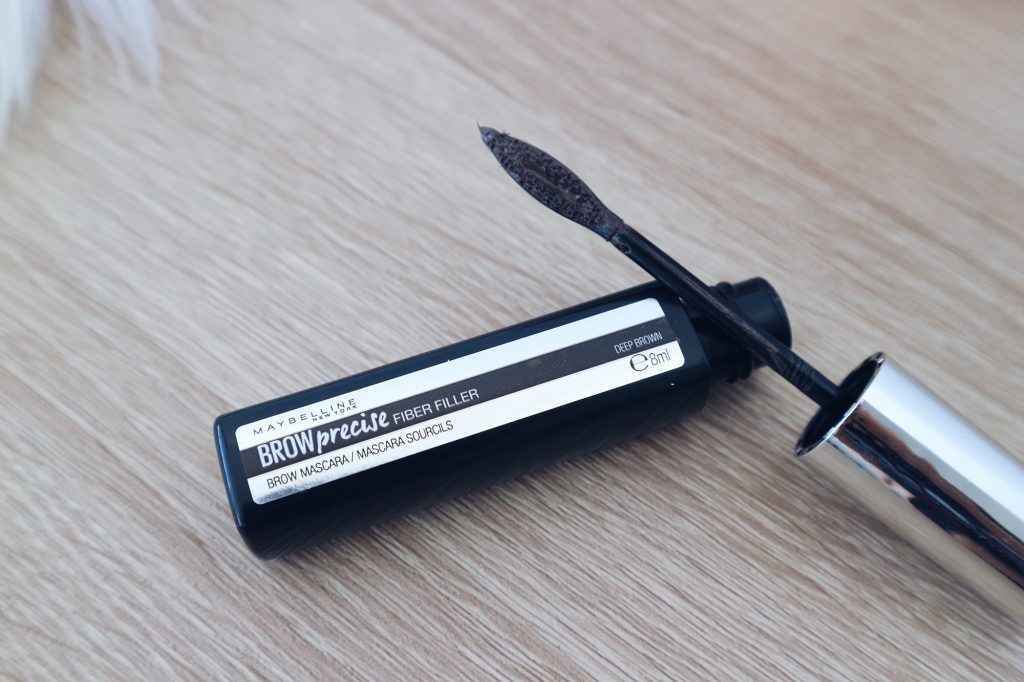 “This is a favourite in my daily routine. I genuinely enjoy & use this product on the regular. I love how the fibers make my brows look much fuller than they are. I also love how the pointed tip make it easy to work with the shape of my brows; it’s great for control.” 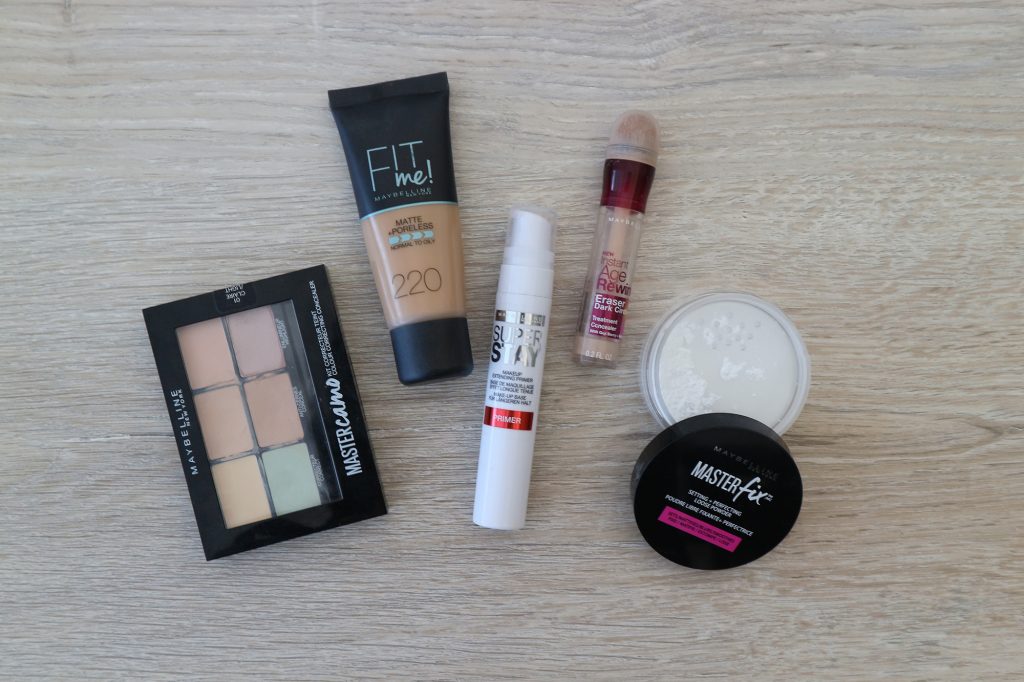 “This is another product I picked up in London. It is not one I reach for often because colour correcting is not something I do all the time. ”

“I am not aware that this is sold in SA; I bought mine in London. This is my favourite foundation at the moment. I love the way it looks my skin, & how it wears. I literally wear this all day & my face still looks amazing at the end of my day. I adore it.”

“I’m a fan of this primer. I have used it with many different foundations, & it works well with them all.”

“As far as I am aware, this is not sold in SA. I love it so much, & would absolutely recommend you grab it if you ever come across it.” 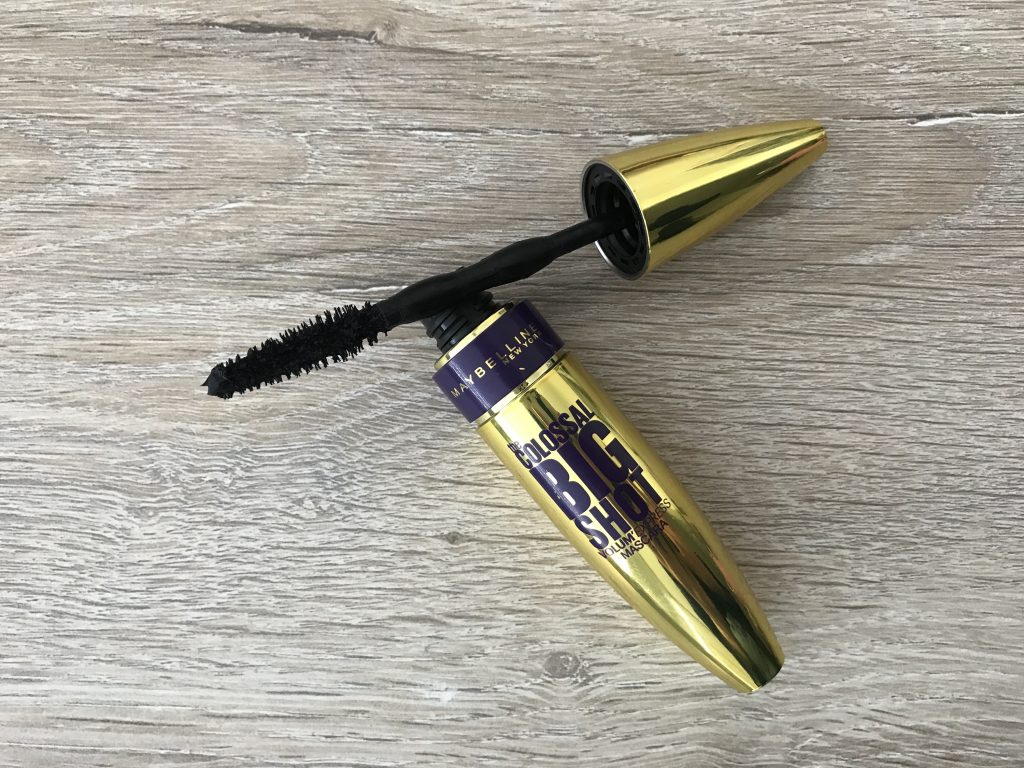 This is the best mascara I have used in a while. I am beyond obsessed with it. I have been using it with & without make-up for a while now. This mascara lifts your lashes like no other. And let’s not get started on the length it creates! OMG! It is amazing. I think everyone needs to try it, because it’s the best! 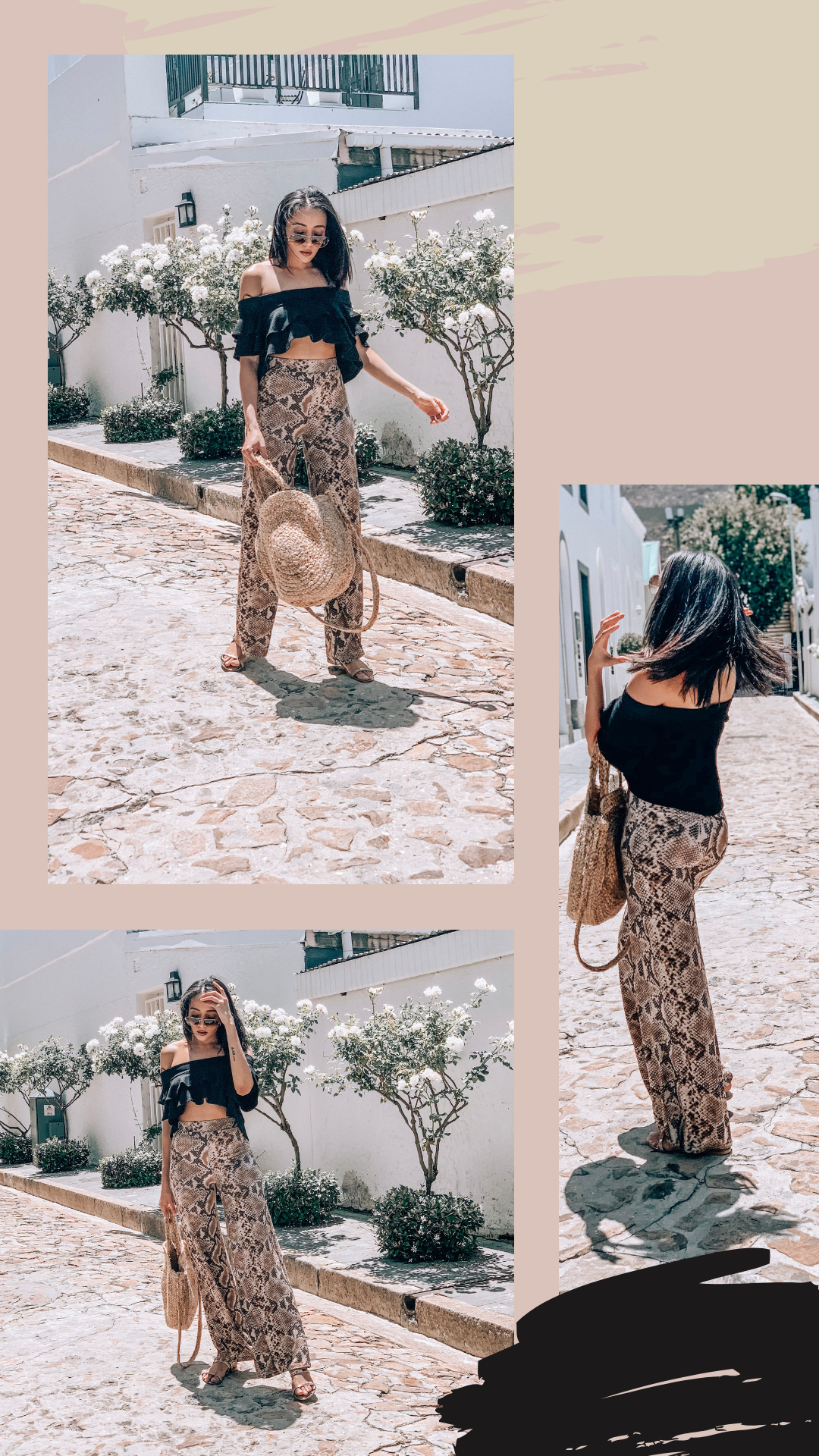 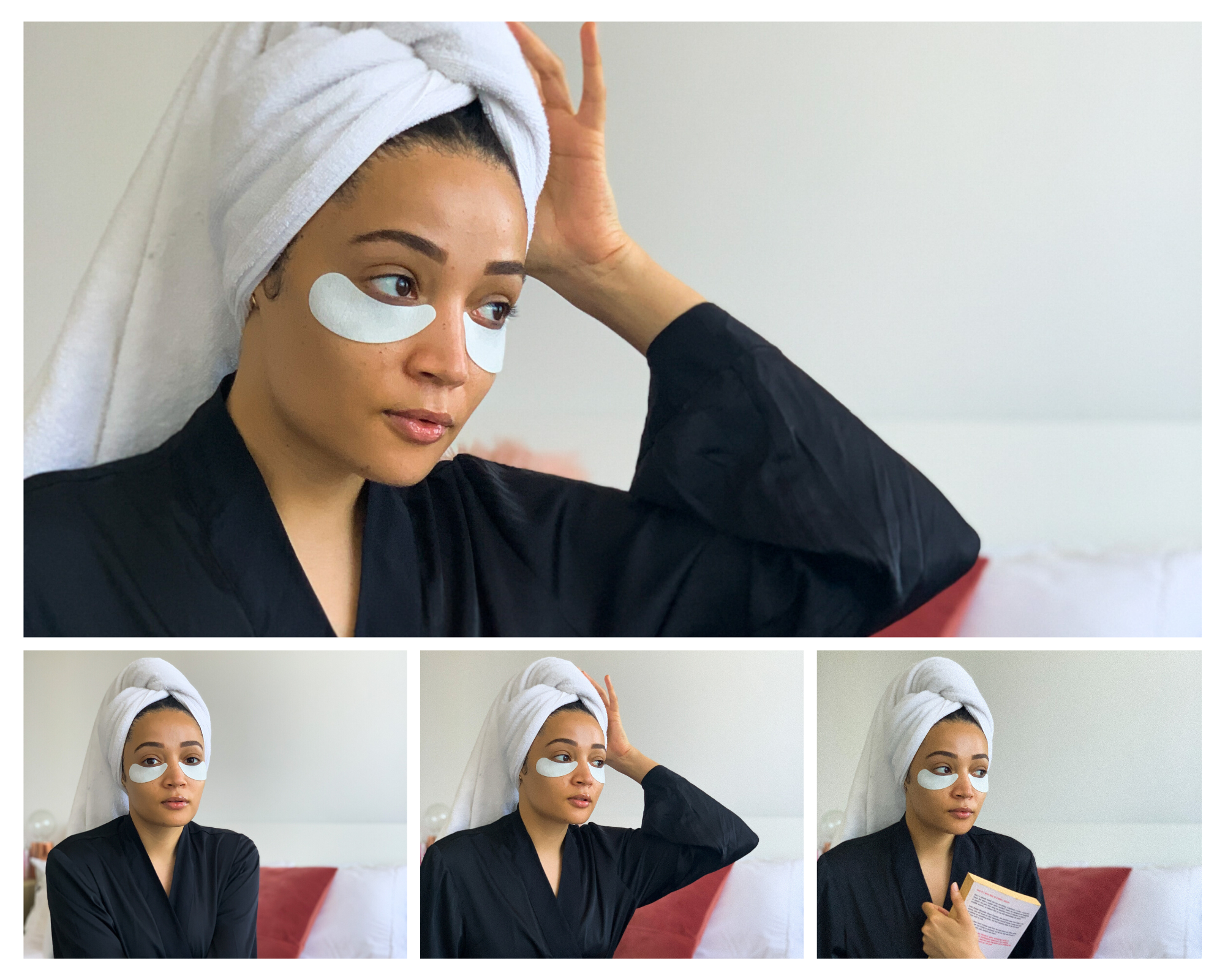 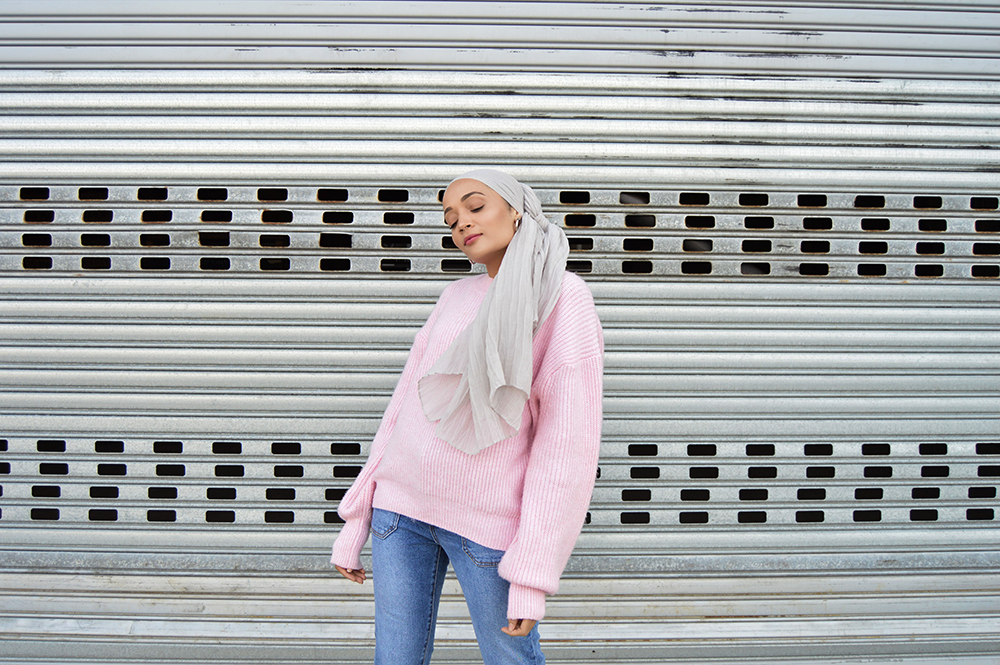 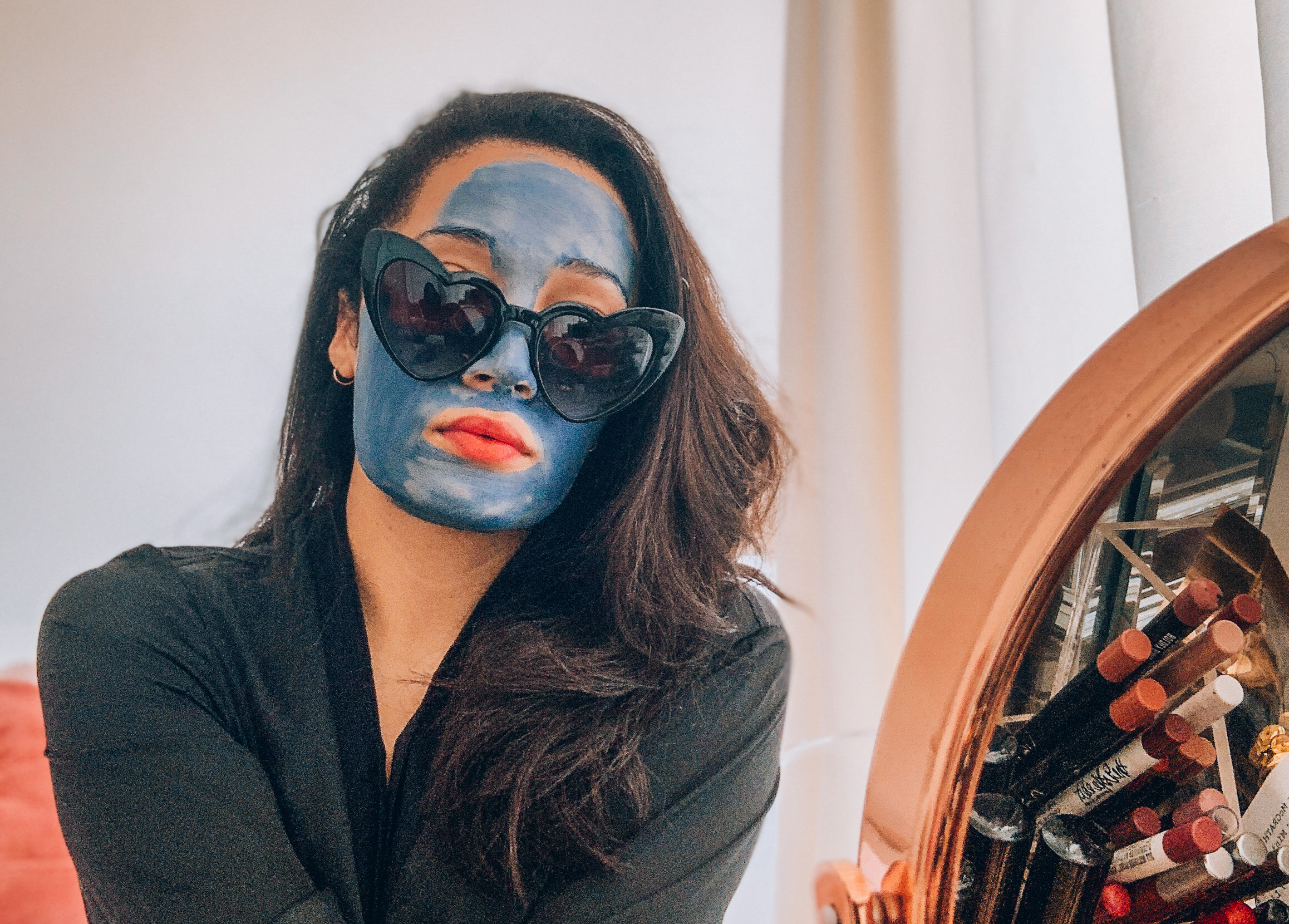