Celebrating Women’s Day with my favourite women in Fashion!!! 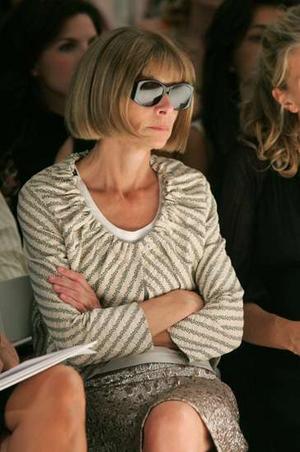 Anna Wintour wields considerable influence over American fashion. Runway shows don’t start until she arrives. Designers succeed because she anoints them. Trends are created or crippled on her command. But Anna Wintour, editor in chief of Vogue, says she is determined to use her power for good, not evil. Despite her reputation for being icy and inscrutable, despite the severe perfection of her hairstyle and wardrobe, Wintour has taken it upon herself to act as something of a den mother to fledgling designers and worthy causes.

The brains behind the African Fashion International (AFI) group, Dr Moloi-Motsepe successfully converted a talent for medicine to a talent for nurturing young fashion innovators. Under the group’s patronage, several South Africans designers have had a chance to showcase their works at Paris Fashion Week, and of course, Africa Fashion Week, which is an AFI event. As chairperson of AFI, she has given a very welcome platform to fashion designers from all over Africa. Noted for wanting to create employment and opportunities, this dynamo businesswoman is well on her way to seeing her dream of transforming the fashion retail industry become a reality. 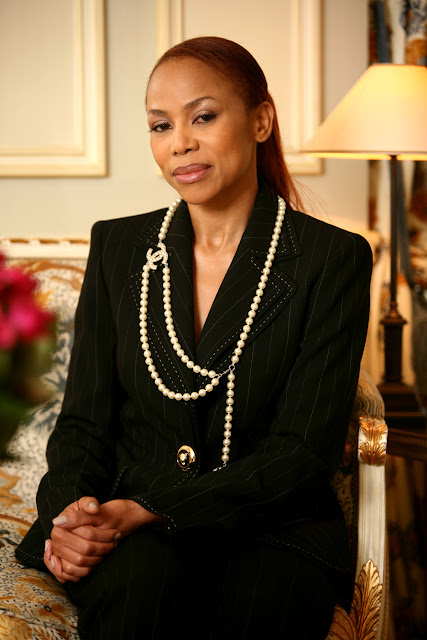 The Designer we all love: Donna Karan

This New York native launched her own label to great acclaim, winning the hearts of working women with her streamlined, sexy suits. Donna Karan creates clothes for all women. I love her design style. 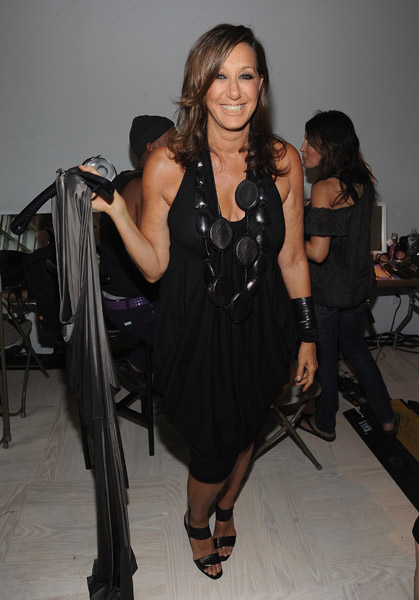 The talented designer is credited with inspiring a new generation of consumers with her glamorous, sexy, over-the-top style which has catapulted her clothing label Baby Phat by Kimora Lee Simmons into an enormous success. Kimora’s influence in the world of fashion is undeniable while her savvy as a businesswoman has made this former runway model a worldwide brand phenomenon. With an unrivaled universal appeal, Kimora is the only multi ethnic woman to have a successful fashion empire, with brands ranging from high-end merchandise like her KLS collection, to Shinto Clinical which are a range of luxe skincare products. 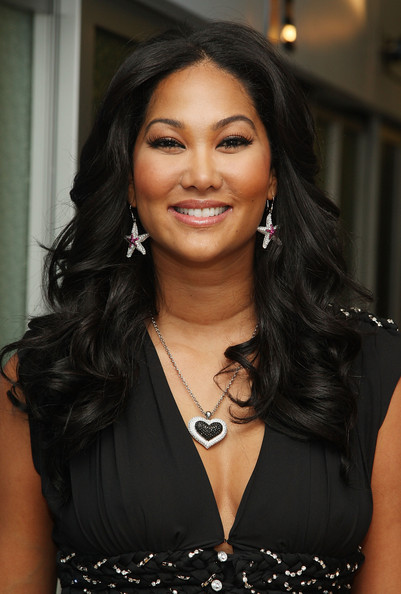 The woman who turned Plaid into Profits: Rose Marie Bravo

Since being named chief executive of British design house, Burberry, Rose Marie Bravo has convinced the style elite that the dormant, 148-year-old brand — with its placid beige plaid, which had been spotted, if it was noticed at all, lining the raincoats on markdown racks — not only is no longer a fashion anathema but is in fact a status symbol. Her feat has more than doubled the company’s sales, turning it from a $470 million-a-year enterprise to a $1 billion behemoth. 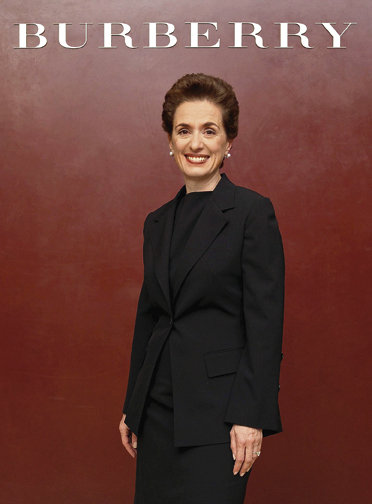 Happy Women’s Day to you all!