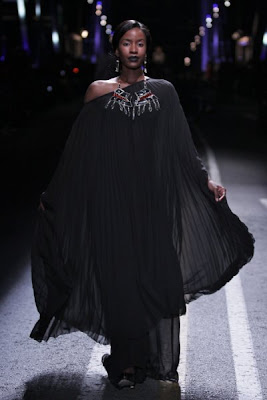 Joburg Fashion Week ended with a bang as designer David Tlale closed the event on the Nelson Madela Bridge. David Tlale used the show to pay tribute to Mr Nelson Mandela. He ven went as far as using 92 models to mark the age of Madiba.

Tlale’s collection was inspired by Madiba, and each model represented a year in the life of the icon. They included the likes of Sonia and Matthew Booth, Gerry Rantseli-Elsdon, Michelle Botes, Jen Sue, Noni Gasa, Azania Ndoro, Tatum Keshwar and Roland Schoeman, who walked the 284m open air runway on 19 February as fashion week drew to a close. 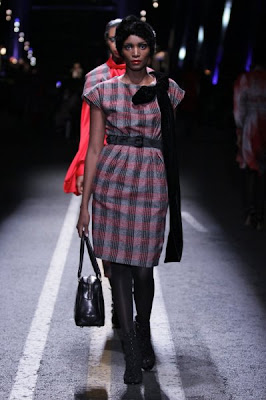 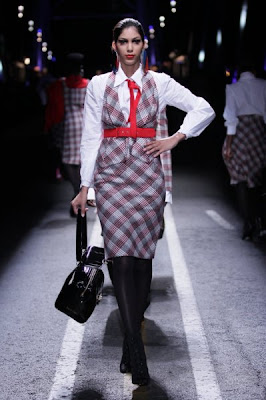 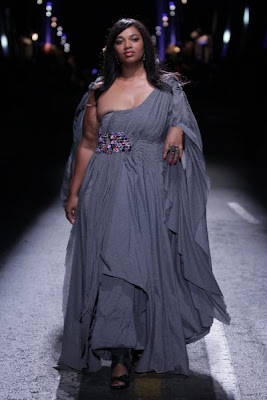 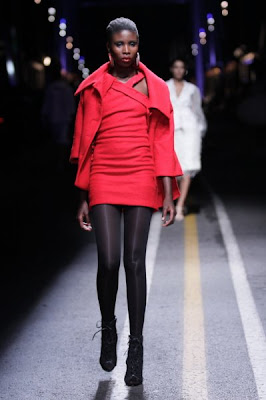 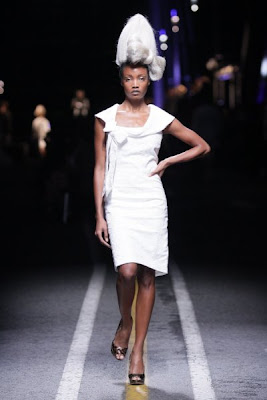 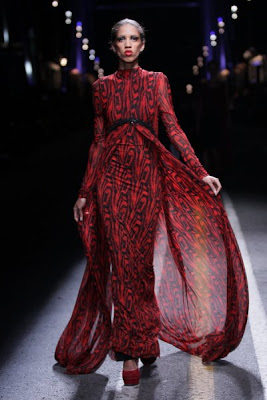 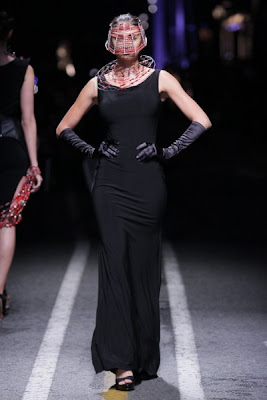 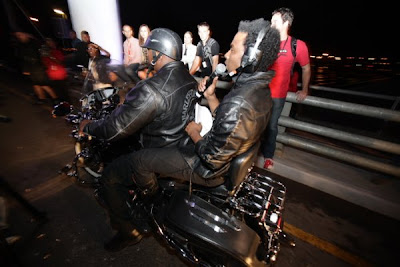 In a media statement, the City of Johannesburg noted that, through this fashion week, it was able to showcase its flexibility in allowing multiple uses of its existing facilities and open spaces, promoting Joburg as a business and events destination and emphasising the creative minds in the broader arts industry. It also showed off Joburg as a brand to the world, thus contributing to the money that was gained through both local and international media coverage of the event. This event also had an economic spin off in that jobs, even temporary ones, were created to the benefit of the locals, said the City.