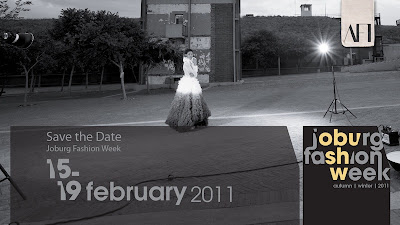 Venues for the various shows include The Bus Factory and The Rand Club. David Tlale will close the week on the Nelson Mandela Bridge. Other designers participating include Errol Arendz and Suzaan Heyns. Well, judging by the venues alone…Im sure it will be anything but cliche.

I am personally in love with the campaign pictures 🙂 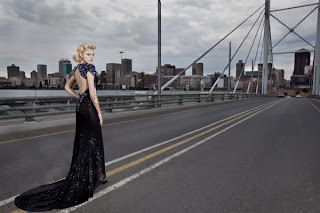 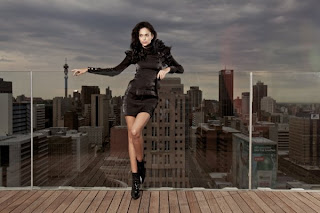 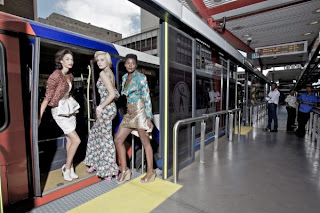 Tickets are available through Computicket.