Nike writes their own future 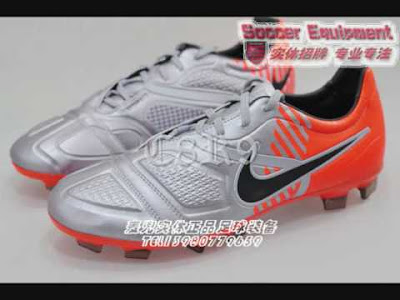 The Nike Elite Series: This is my personal favourite

Adidas may be the official sponsor of The FIFA World Cup 2010, but behold, Nike have launched their very own World Cup Campaign. The Write your Future Campaign is a series of 3 minute films that can be seen on television and YouTube of course. These epic 3 minute films take people on a journey that dramatically captures that one moment when headlines are written from a single pass, or one strike can bring a nation eternal happiness, while bringing others to their knees. Some of the world’s best players, including Cristiano Ronaldo, Didier Drogba, Wayne Rooney, Fabio Cannavaro, Franck Ribery, Andres Iniesta, Cesc Fabregas, Theo Walcott, Patrice Evra, Gerard Pique, Ronaldinho, Landon Donovan, Tim Howard and Thiago Silva, are featured. 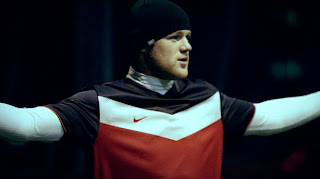 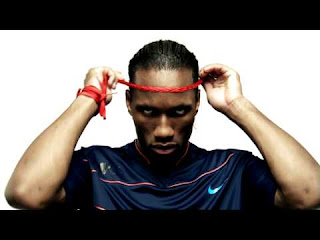 Didier Drogba of The Ivory Coast

I have been lucky enough to attend 2 World Cup matches here in South Africa, and let me tell you, the presence of Nike is deeply felt. Adidas who? I knew about the Write The Future Campaign, and never really believed that Nike could actually hijack the spotlight from Adidas…That was until I actually watched the soccer. All I have seen is the Nike Elite Series soccer boots. They are bright, bold, eye-catching, and most of all, worn by majority of the players on the field, as seen in this image: 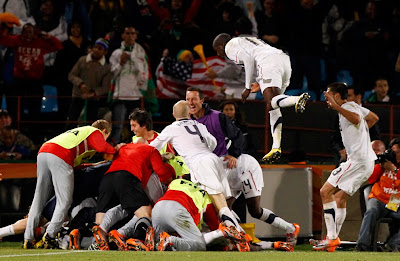 All I would like to say is: Well Done Nike. Mission accomplished! You have written your future and have become apart of The FIFA 2010 World Cup South Africa without being the official sponsor. 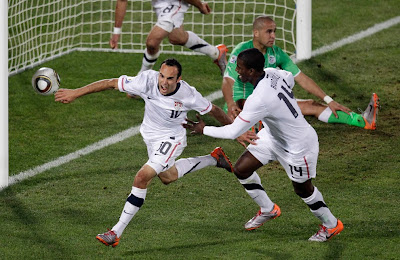