OOTD: Fashion by The Sea 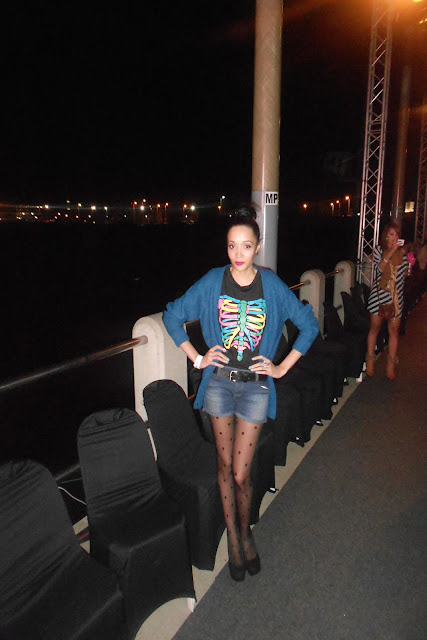 I was lucky enough to attend the Fashion By The Sea 2012 event as a media guest last night. South Africa, & more importantly Durban has some of the best beaches you can imagine. It is so beautiful, & even more so at night. The actual show was on the pier & it is probably the longest runway in South Africa. Sounds awesome right?! This fashion show featured some of South Africa’s greatest talents such as Gavin Rajah, Craig Native & Craig Port among many others. I had an amazing evening, that was topped off with an interview with my absolute favourite SA designer: Gavin Rajah. I was professional, but oh my word this man is amazing. His work is so detailed, & unlike anything any other designer has to offer. He is in a class of his own.

Now back to me. I went for a cool, quirky vibe rather than uber sexy or chic. And how amazing is my Romwe T-shirt?! What do you think? 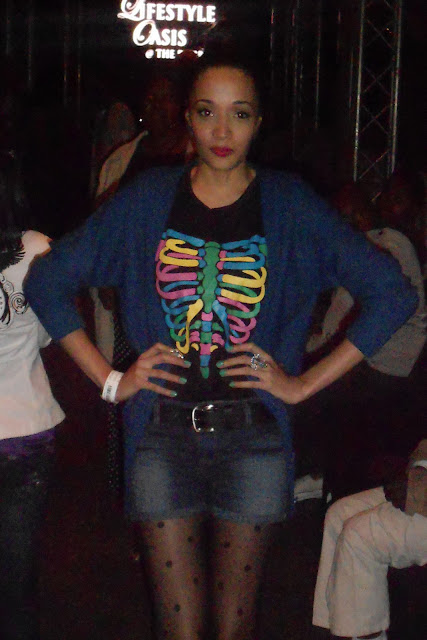 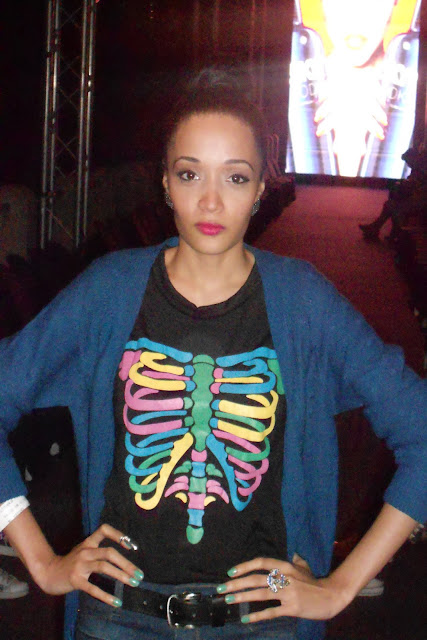 I will post some pix from the show soon!
Kisses*
Brett